While the weather was snowy and cold outside, the action was hot inside the RAC on the campus of George Mason University this past Sunday as the Patriots hosted The Citadel. Mason won three of the matches by fall, and also had one major decision, and sent The Citadel packing with a 31-18 win to improve to 6-3 overall, and 2-1 in EWL competition. Julio Alegria notched his first collegiate pin, and Colston DiBlasi and Philip Stolfi also scored falls, while Matt Voss scored a major 12-2 decision for the Patriots.

The number of falls for GMU wrestlers is getting a lot of attention. On January 9th, the NCAA came out with their first 2019 falls leader standings, and at the top of the list stands Colston DiBlasi. Since this list was published, DiBlasi has racked up two additional falls, giving him 14 on the season! You can read the entire article here. 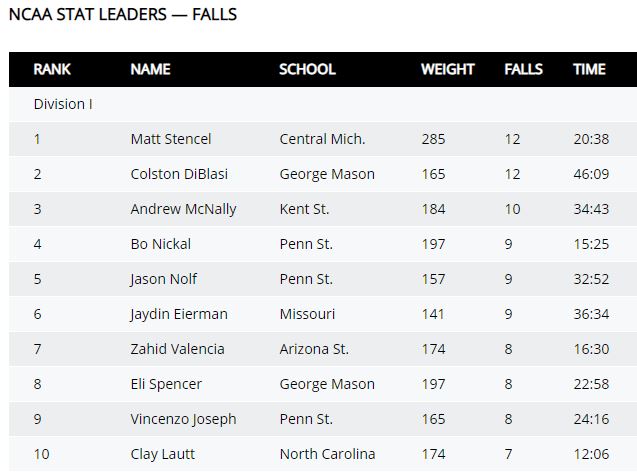 This past week, wrestling fan and statistician Just A Wrestling Friend posted that the team with the highest “pin rate” so far this year is NOT Penn State. Rather, it’s George Mason!

We’ve also heard unconfirmed rumors that the Patriots lead the nation in best dressed coaches but we are looking for verification on that!

Either way you look at it, great things are happening at GMU under Frank Beasley and his staff and athletes. In just his second season at the helm, he has really turned this program around. Mason has already racked up six wins, compared to four for all of last year. In addition to DiBlasi leading the nation in falls, Voss is currently 15th in the January 15th InterMat rankingsJanuary 15th InterMat rankings. I don’t want to jinx things, but it’s looking like the Patriots might have their first winning season since the 2007-08 season! Regardless of how the rest of the season plays out, I’m looking forward to even more great things in Fairfax, VA!

Here are some pics of the action vs. The Citadel: 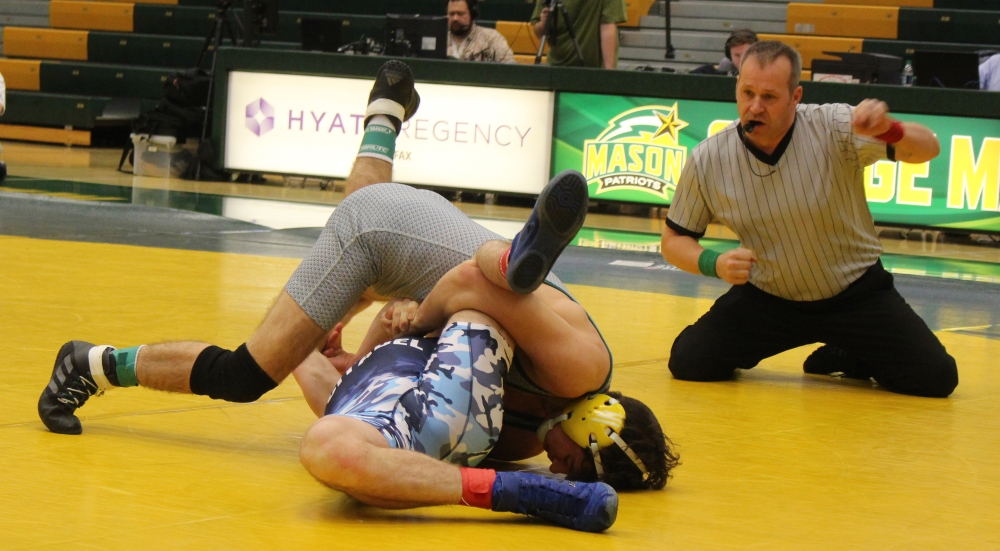 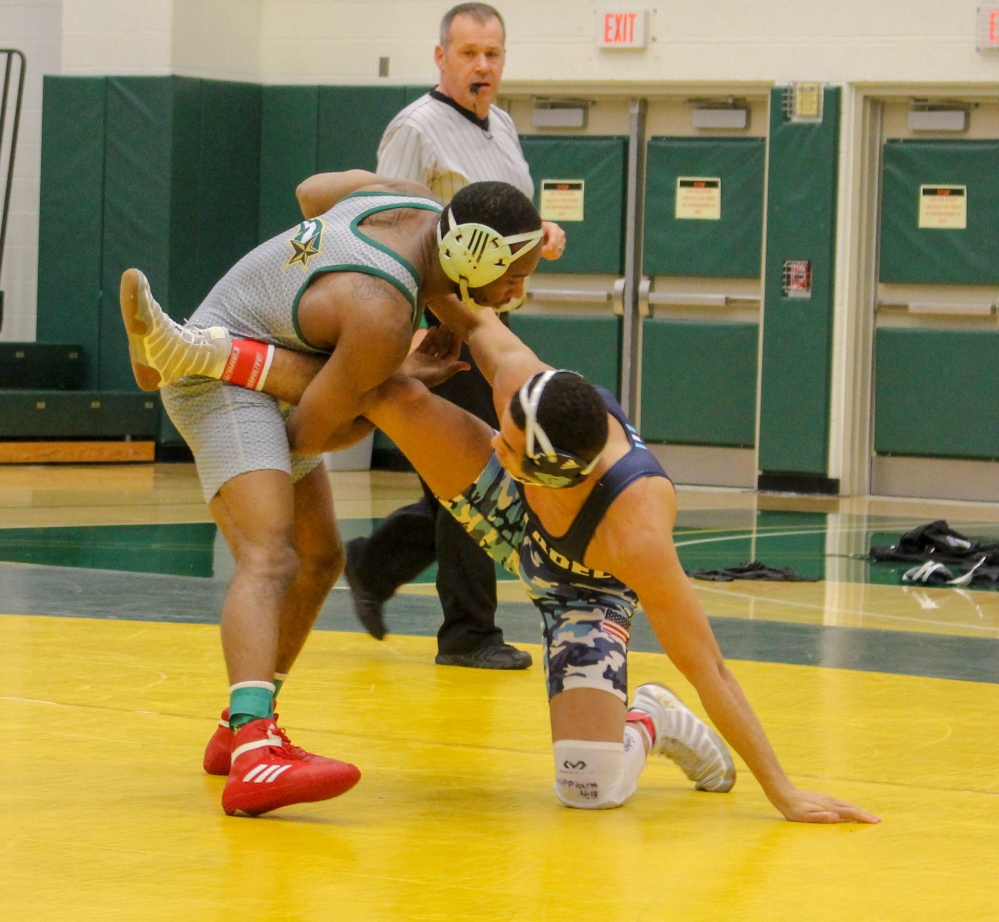 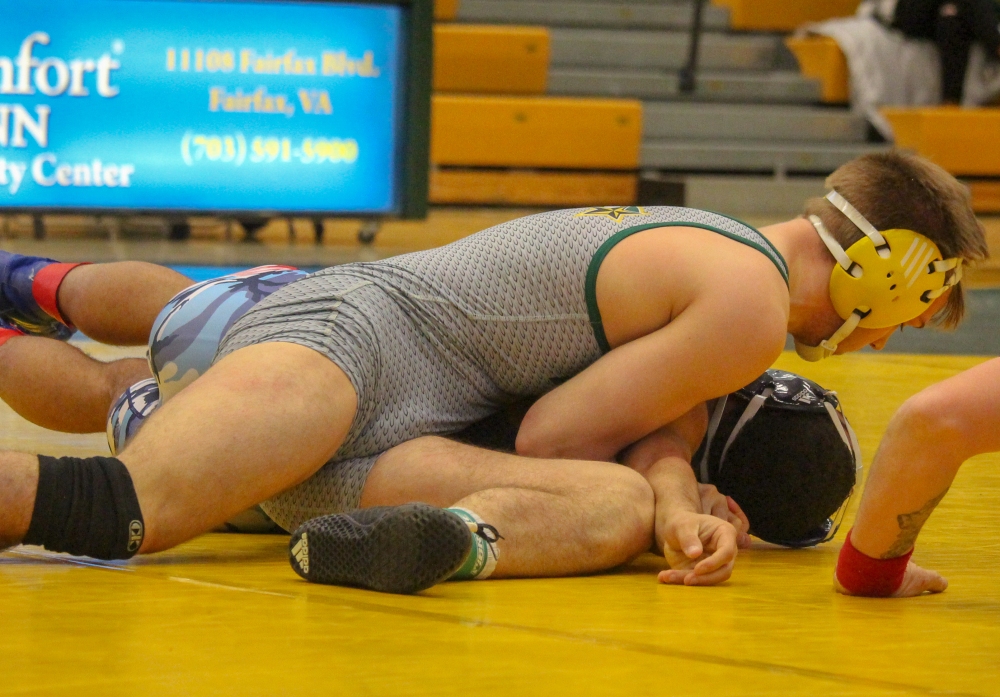 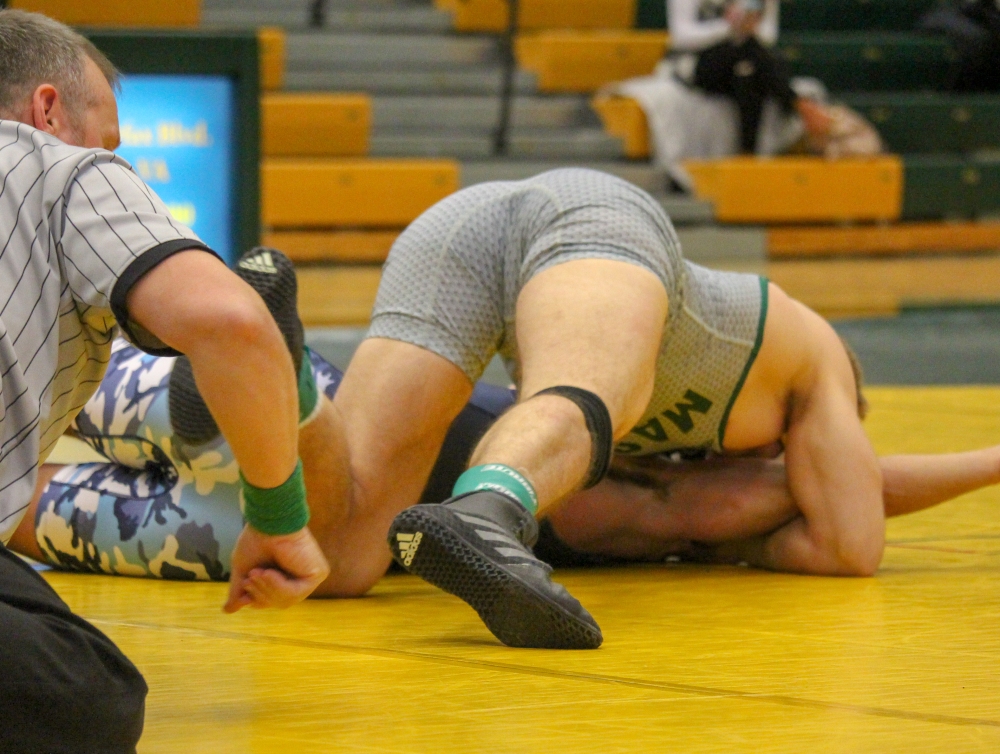 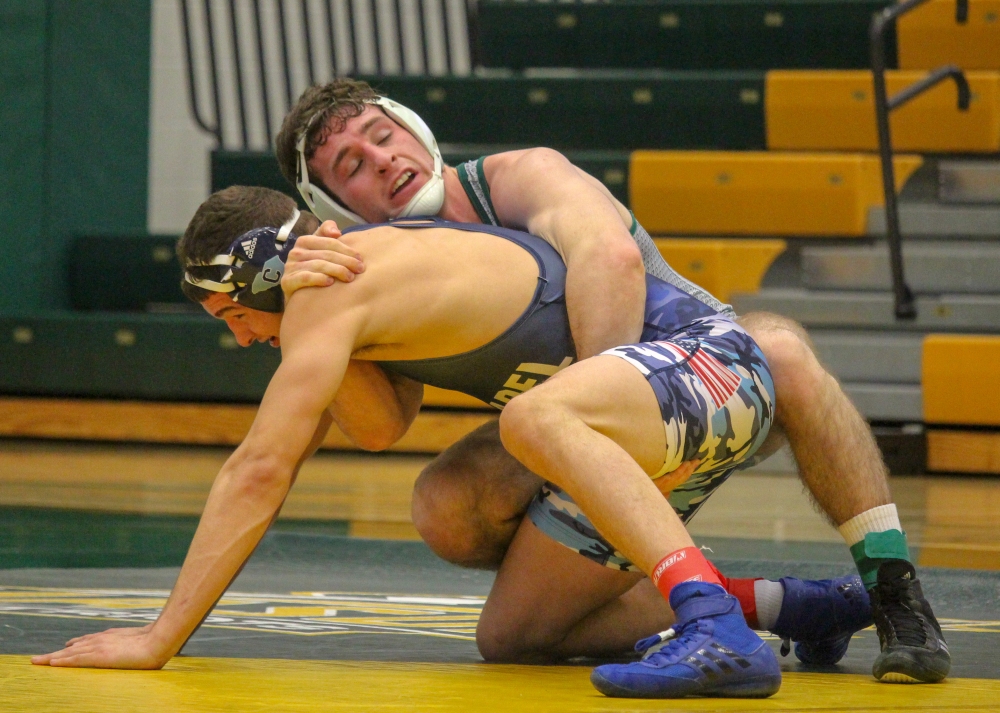 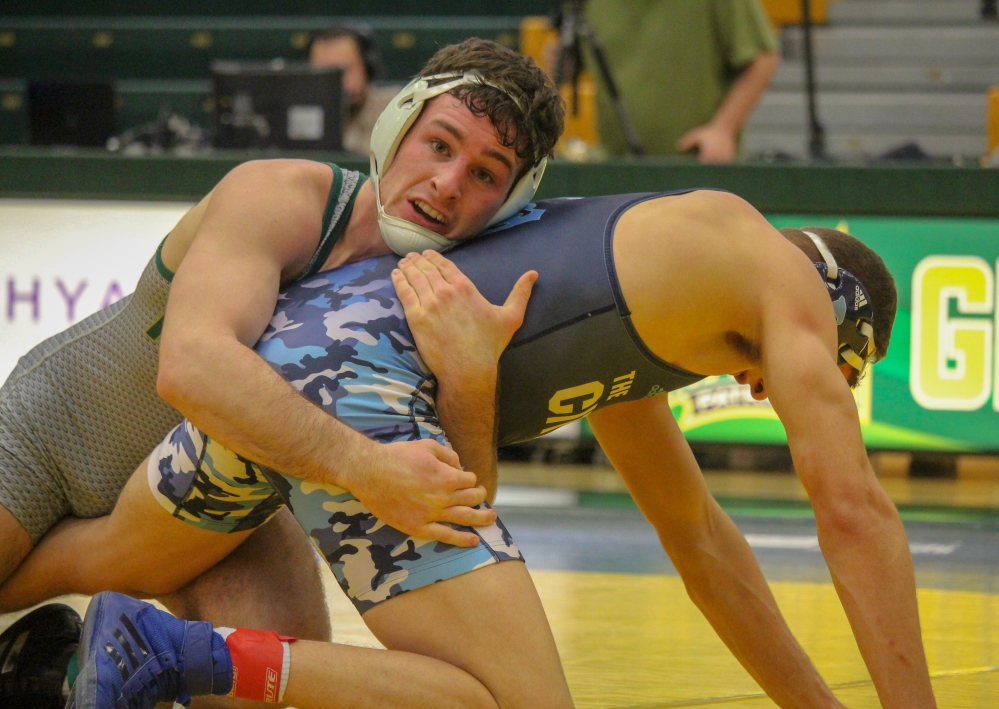 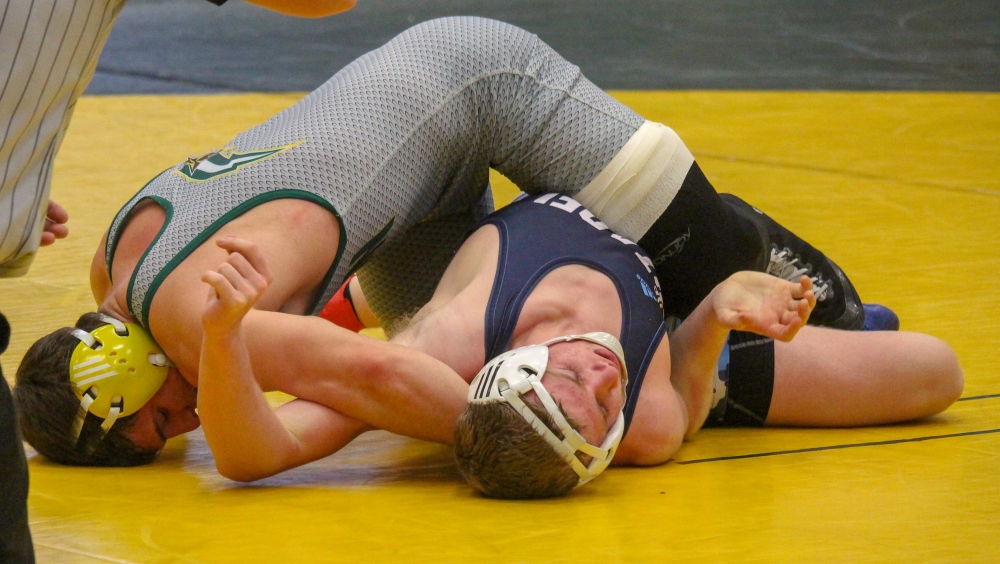 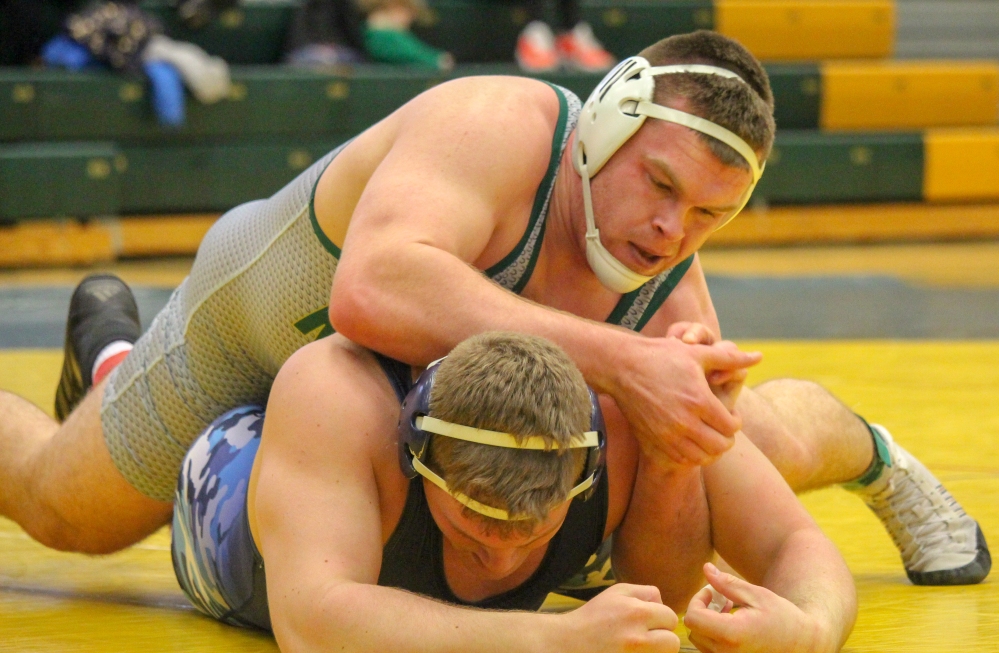