This past week was an up and down week for George Mason wrestling. On Sunday, they hosted Edinboro. In five previous meetings, the Patriots had never defeated the Fighting Scots. In a back and forth match, GMU pulled out the win, 20-19. Talha Farooq, Julio Alegria, Tejon Anthony, and Kolby Ho all notched wins to put the Patriots up early 16-6. Edinboro stormed back, reeling off four straight wins to go up 19-16 heading into the final bout. Matt Voss took to the mat, and pulled out a major decision, 11-2, to give Mason a 20-19 victory.

This tweet summed up just how big this win was. 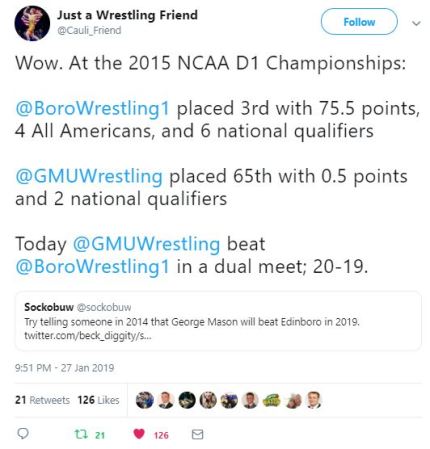 Unfortunately I had to miss that dual. So I was especially excited to see the team in action last Thursday as they hosted Rider, another tough school. Cutting to the chase, Mason lost 30-6. The score isn’t indicative of the action, though. Quite a few of the matches came down to the final period, even the final minute. Unfortunately, the Patriots gave up a number of late points and lost some very close matches. I’m not saying that GMU would have pulled it out against a strong Rider team, but the score could have been a lot closer. GMU closed out the EWL regular season at 3-3, compared to 0-6 last season, a vast improvement under second year head coach Frank Beasley. A complete recap of the evening can be found here, which includes a video summary of the action and a post match interview with Coach Beasley.

The action on the mat was pretty intense. I was lucky enough to get quite a few good photos, so I’m including more than I usually do.

I will leave it with this. The spirit of these young men is unbreakable. Every match, I’d look over to the bench, and all of the wrestlers were cheering on their teammates. And they know this is just one little stumble on their way to greatness. Senior Matt Voss summed it up perfectly later with this tweet, and I have a feeling George Mason will be up for the upcoming challenges to close out the season!

Mason has a few big duals coming up prior to the EWL Championships in March. I doubt there will be any days off. Because that’s what they are. #UnCommon! 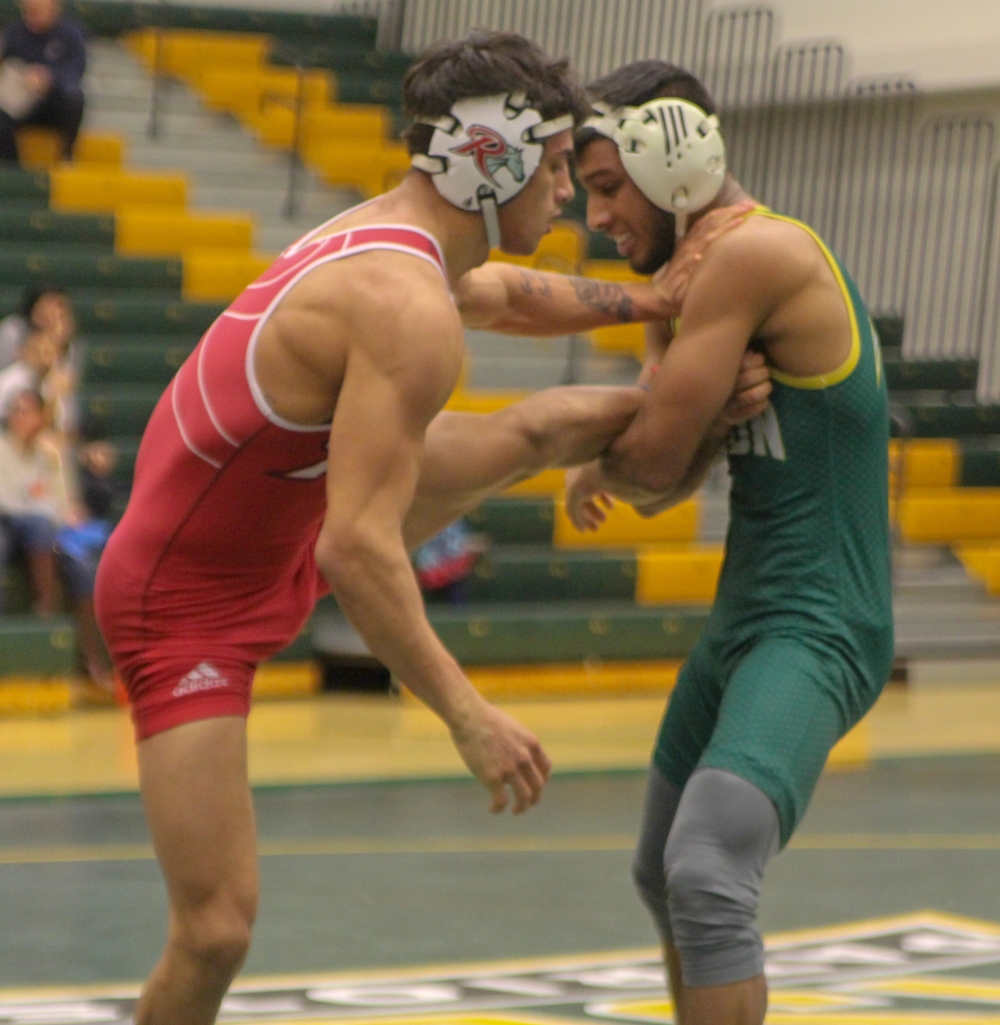 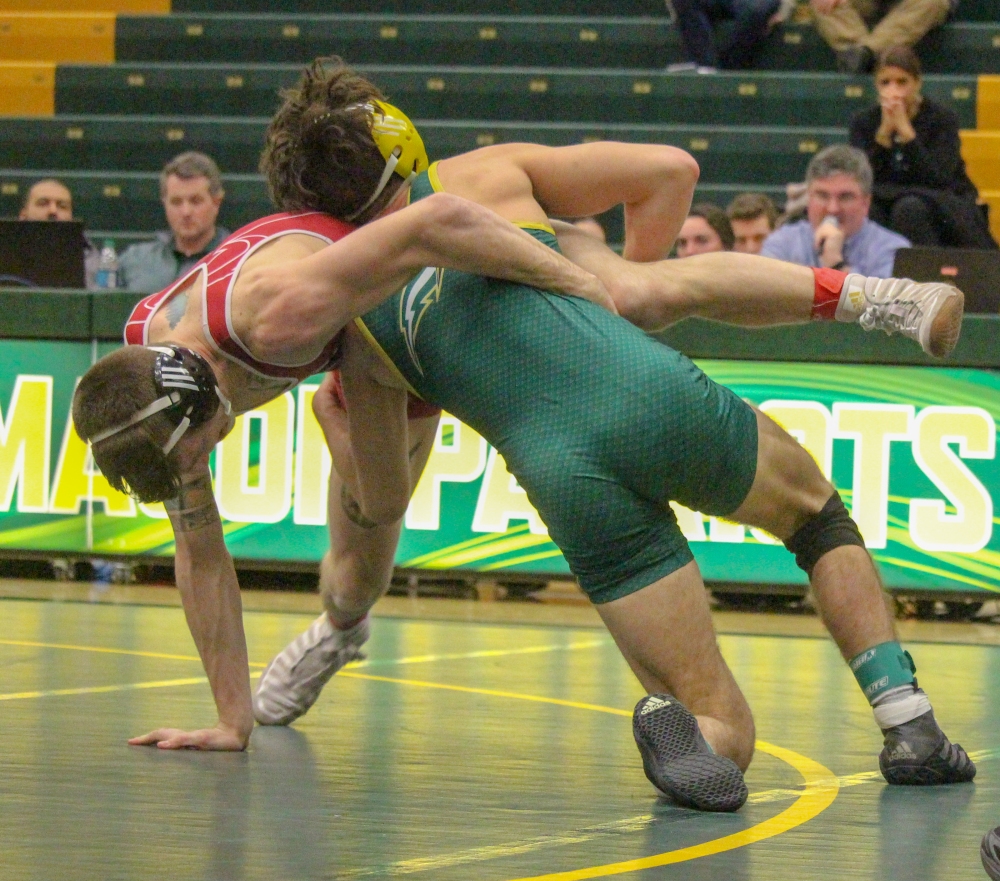 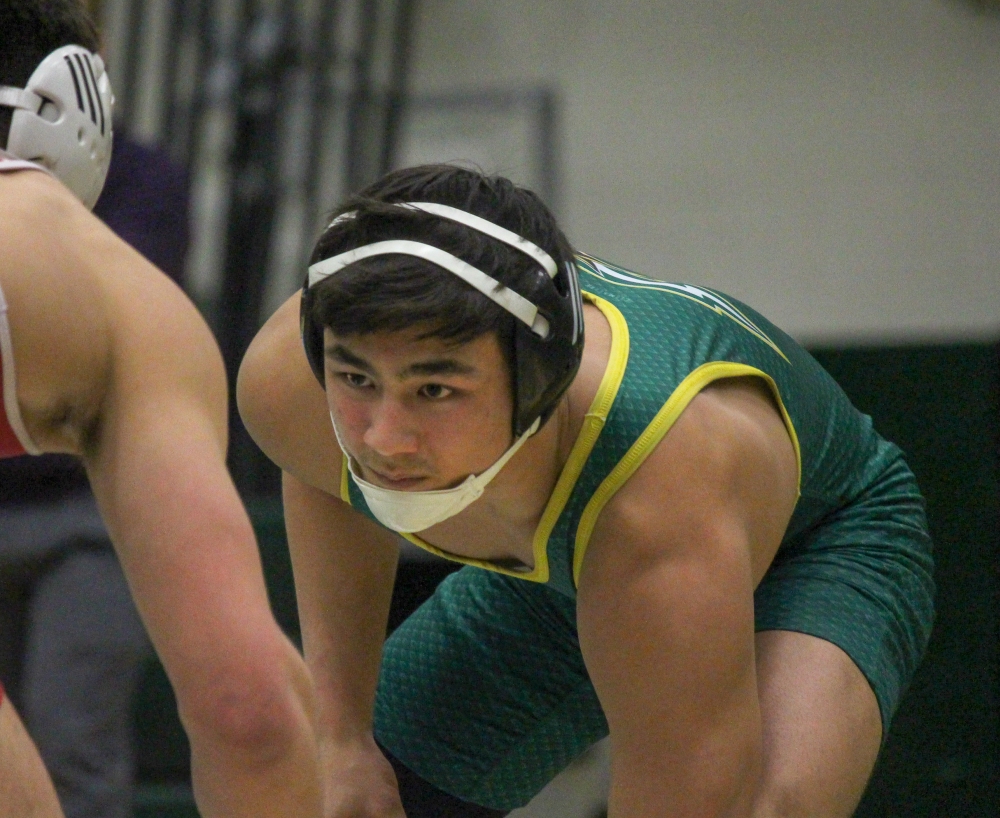 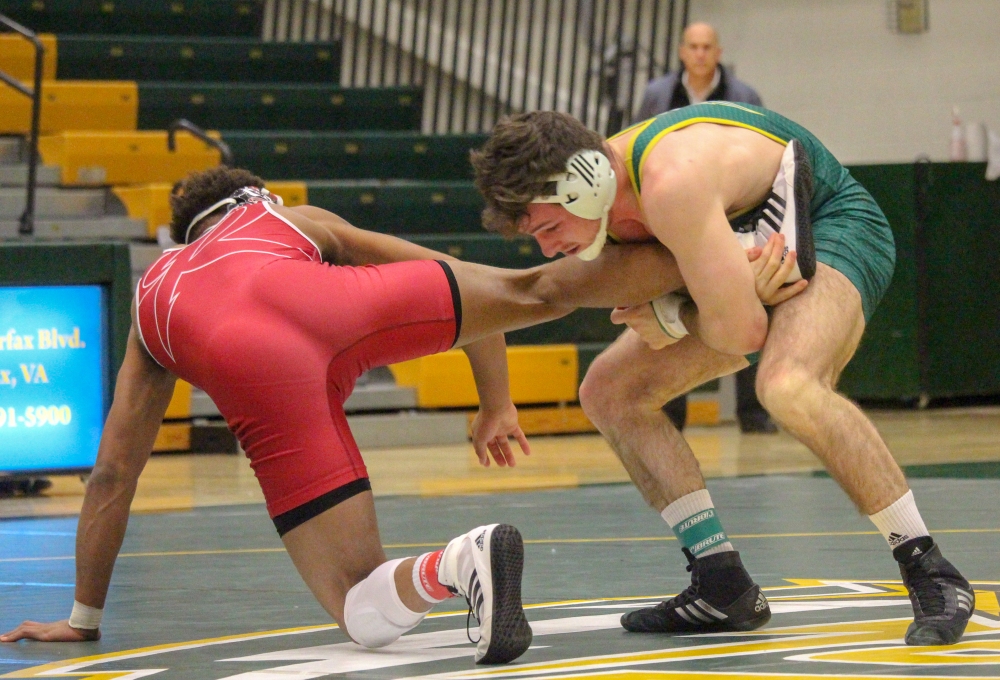 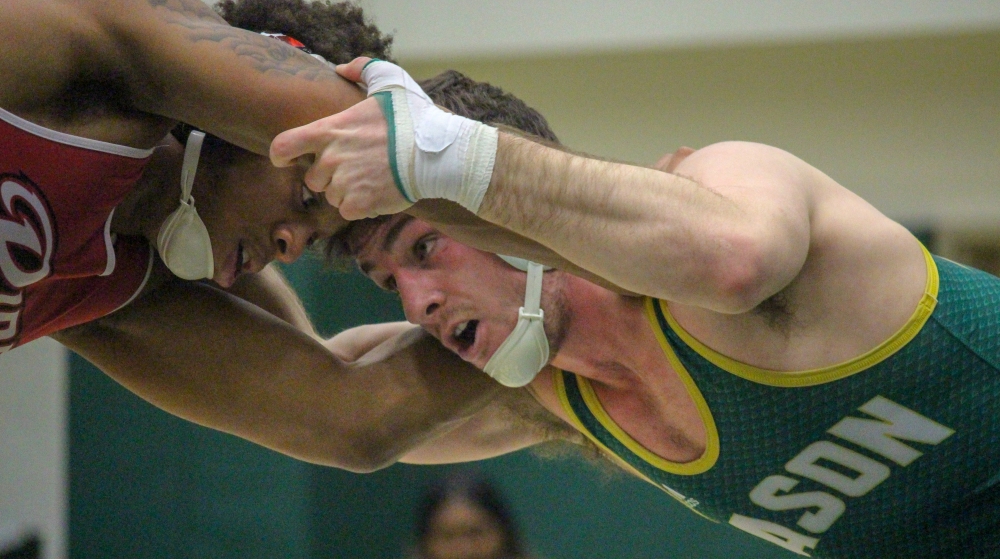 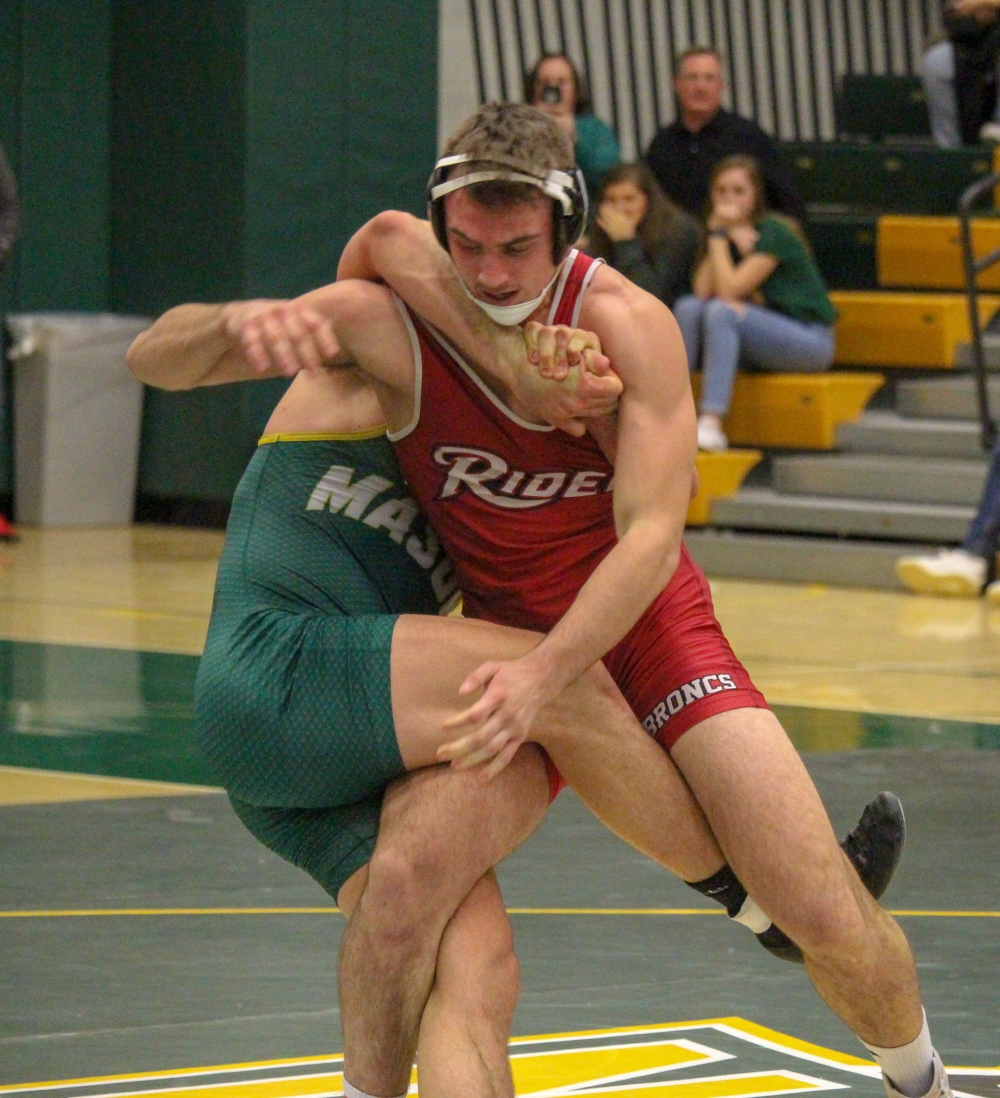 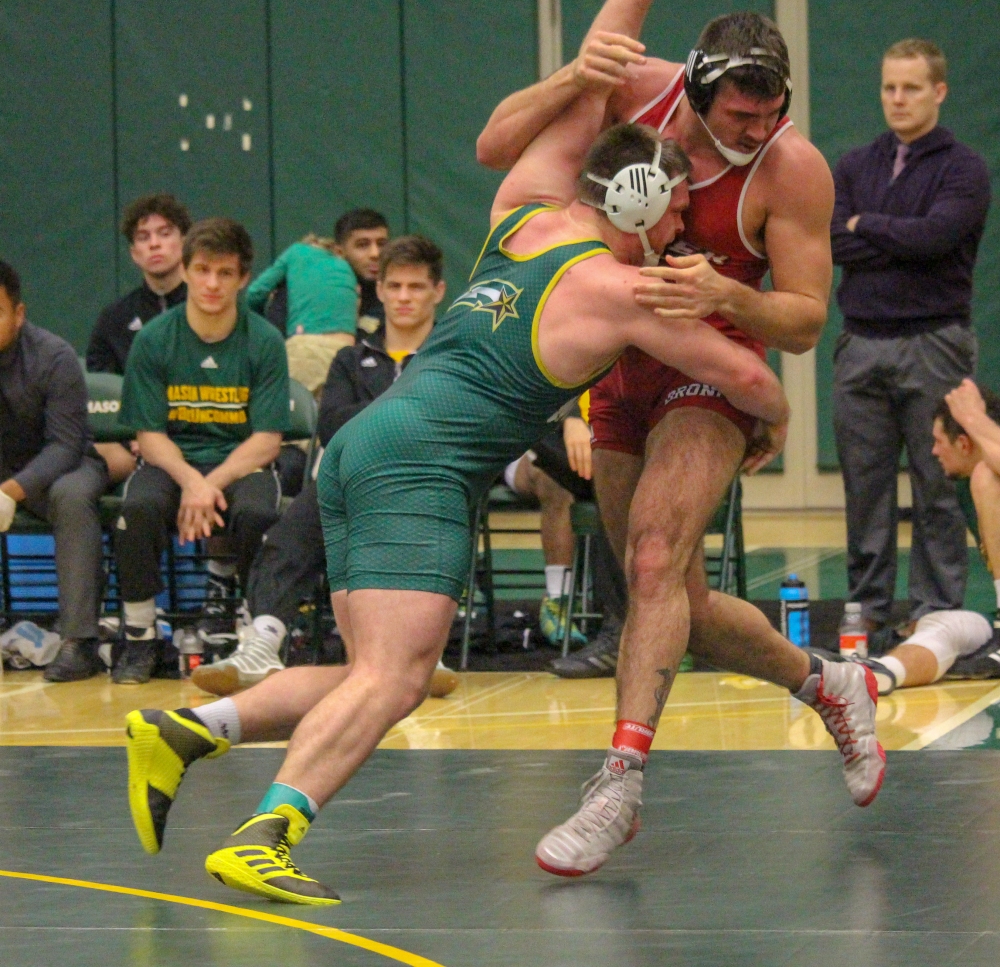