Note: for more photos, check out round 1 and round 2.

Going through my photos these last couple of days, I’ve actually learned a lot. I’m still new to this sport, and there’s a lot that I miss at full speed. For example, I thought, why doesn’t a wrestler just get up? I mean, get to a four point stance, and just stand up? Well, looking at the way some of these guys are wrapped up, there’s no way! Case in point: look at the way Colston DiBlasi is wrapped around his opponent. Pressure on the back of his neck, legs wrapped around, and his entire body weight on top of him. Easy? Right….. 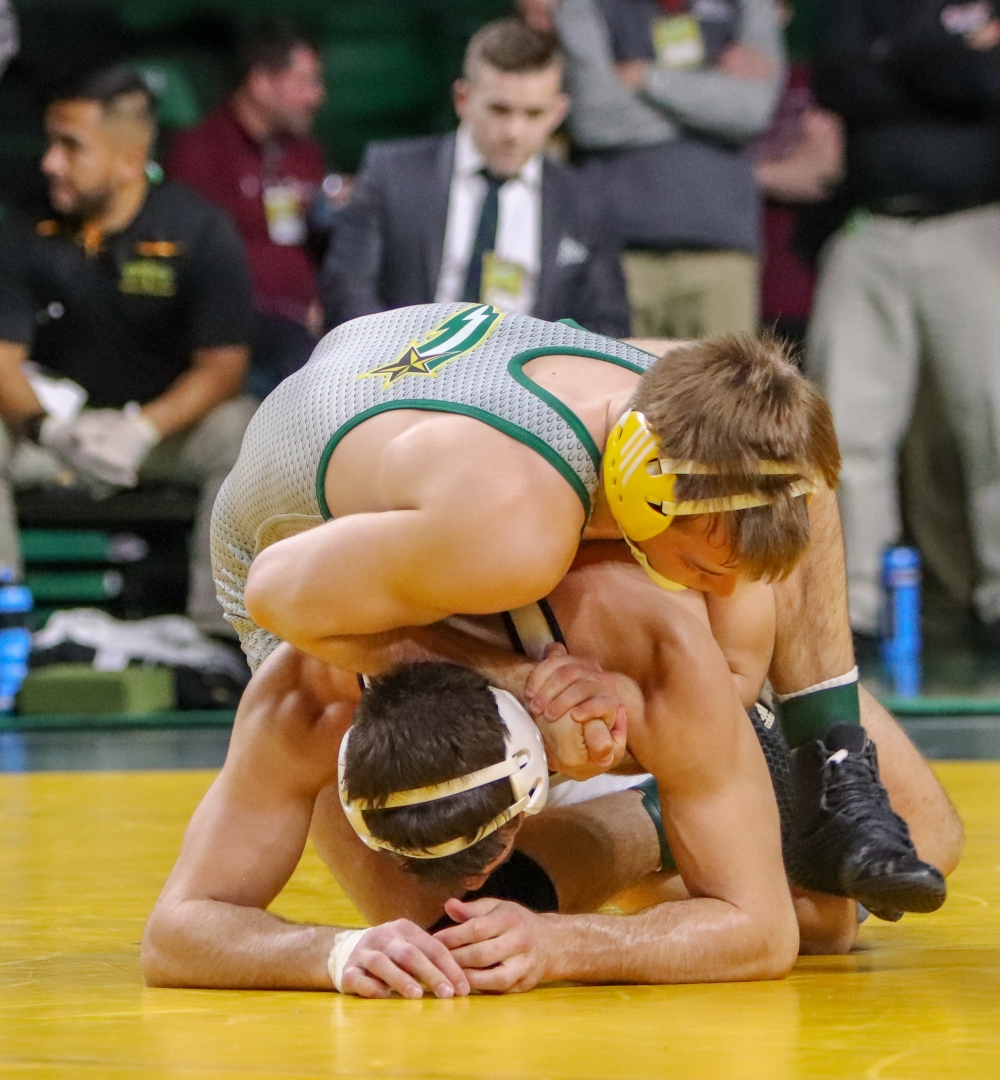 Another highlight of the EWL championships was honoring the highly decorated Bruce Baumgartner. If you are reading this post, Baumgartner needs no introduction. If you are new to this sport, check out his Wikipedia entry. In short, it reads:

“…..current assistant vice president for university advancement and former athletic director at the Edinboro University of Pennsylvania near Erie, Pennsylvania and current President of USAW.

Baumgartner is among the best American wrestlers of all time. His five international titles places him second behind only John Smith, he shares this second-place position with Jordan Burroughs. Between 1983 and 1996, Baumgartner won a remarkably consistent 13 World or Olympic medals.”

After a short highlight video was played, Baumgartner was honored with a special award. I would suggest to any reader that you do a YouTube search on Bruce Baumgartner!

Now, on to the photos. This will be the last of the GMU photos from the EWL championships. I’ll try to do one more post of non-GMU photos later. For a full recap of the EWL’s (and sadly, probably better pics than I took), check out the GMU website here. But I’m just a kid with a Brownie who is loving this sport! Again, thanks to all the coaches who have answered my stupid questions along the way, and to the staff at GMU who graciously gave me a press pass to cover this event. I’m now a believer in GMU wrestling, and can’t wait until next season!! 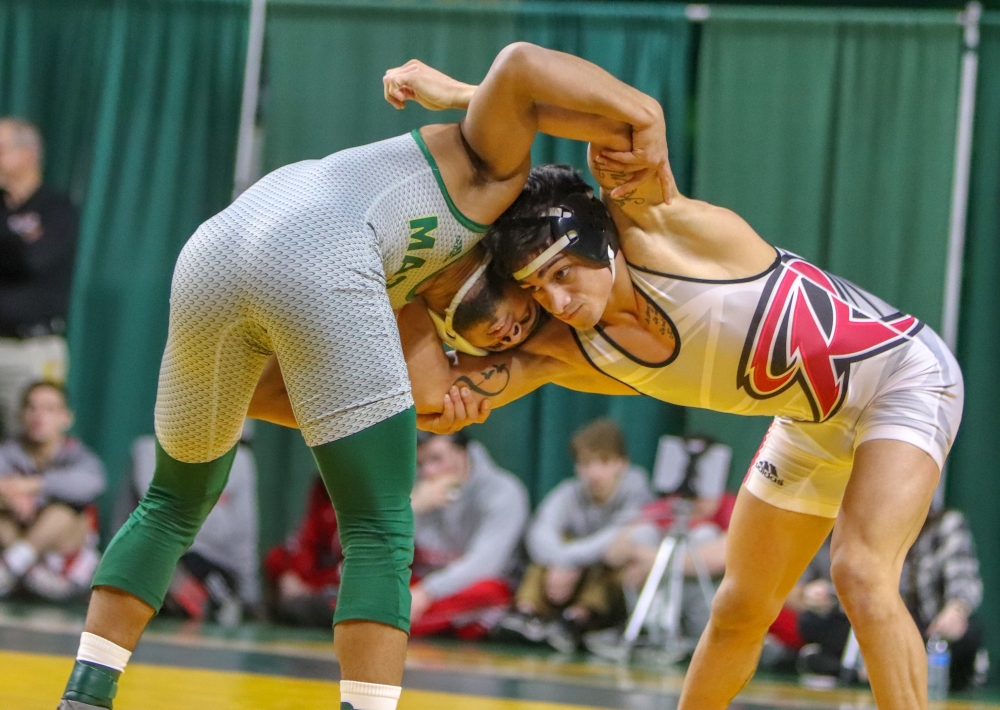 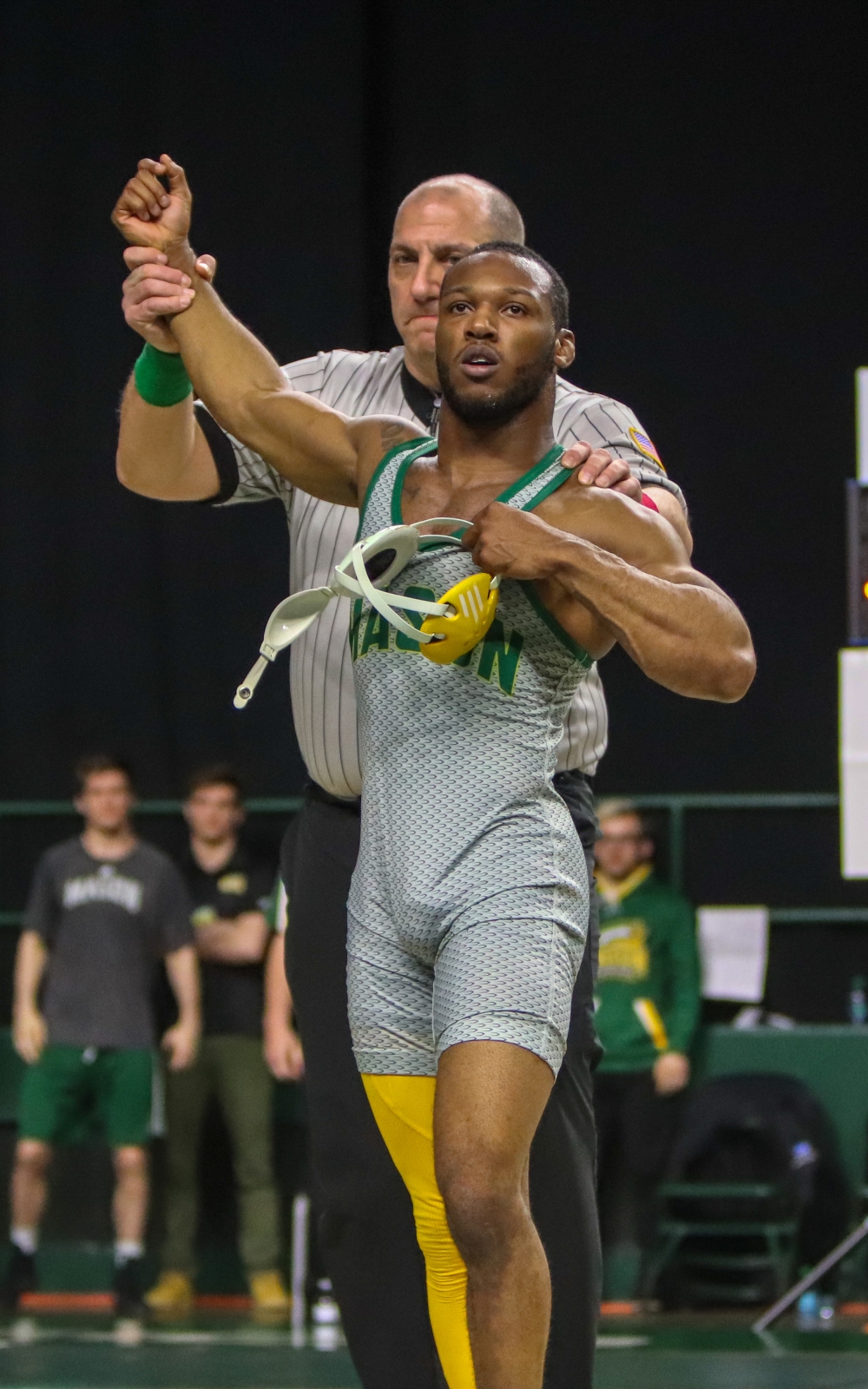 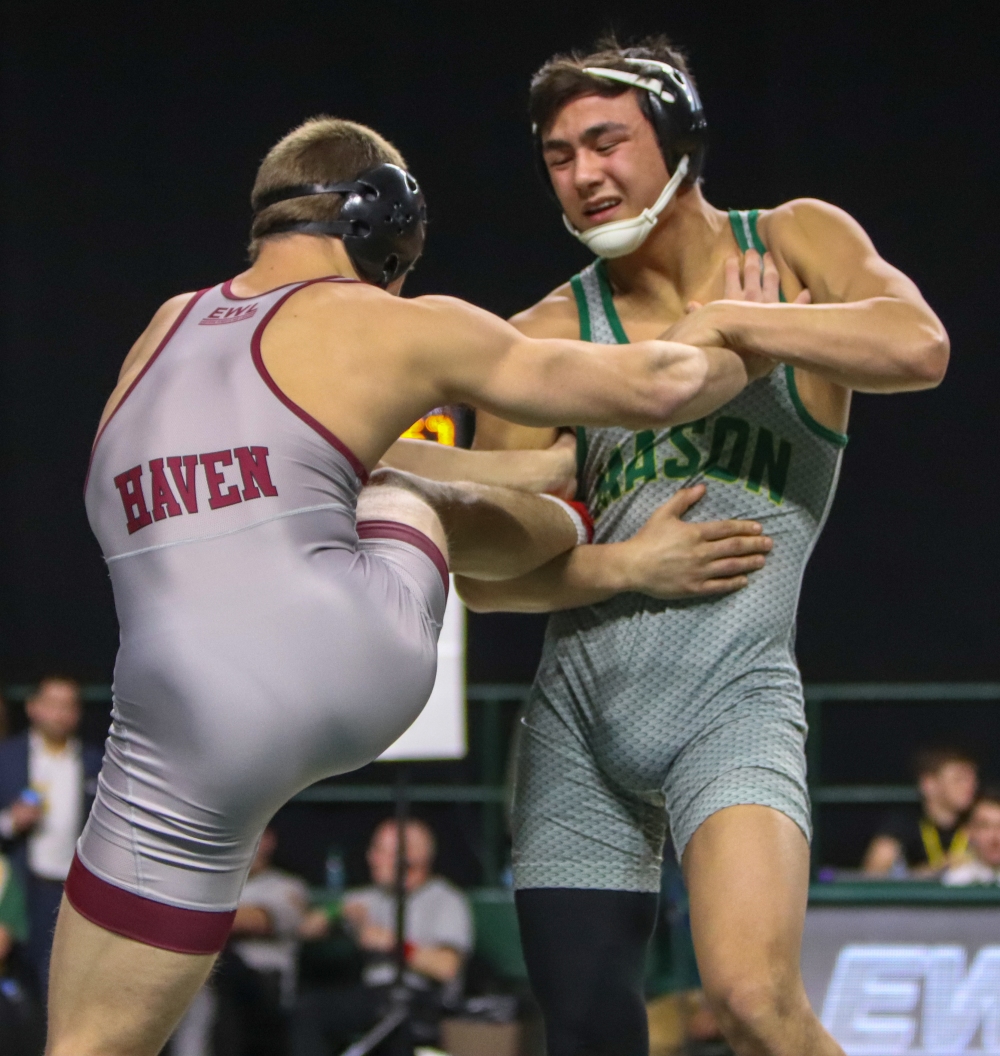 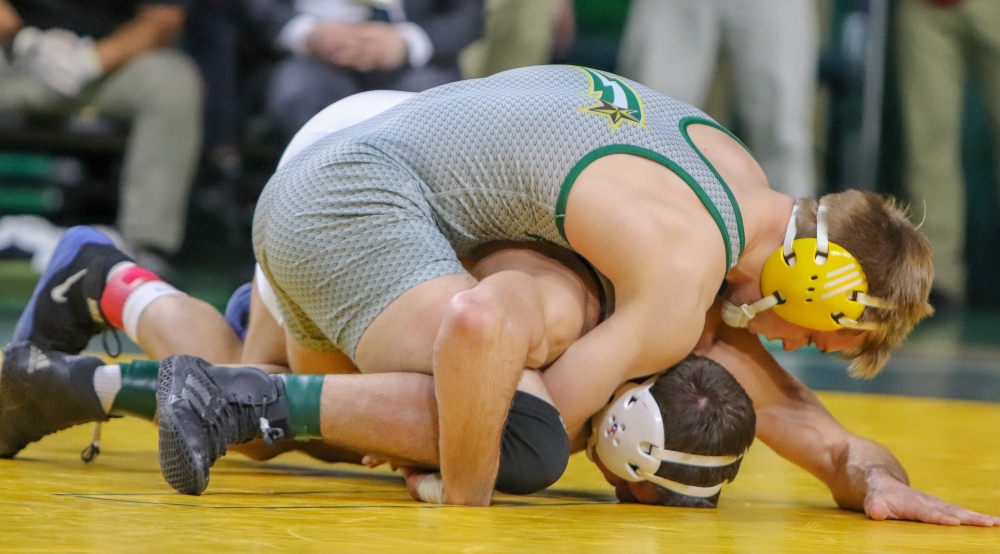 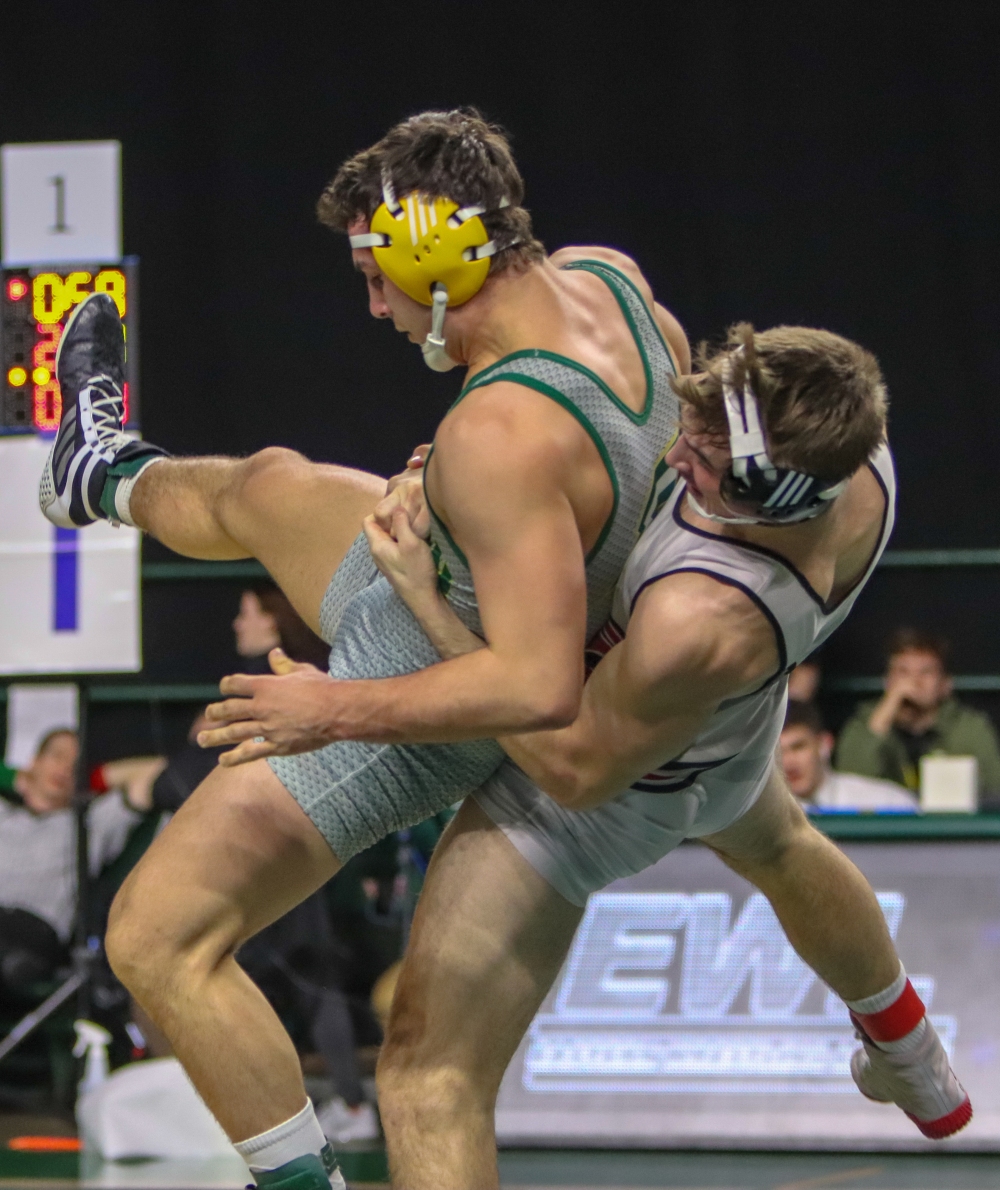 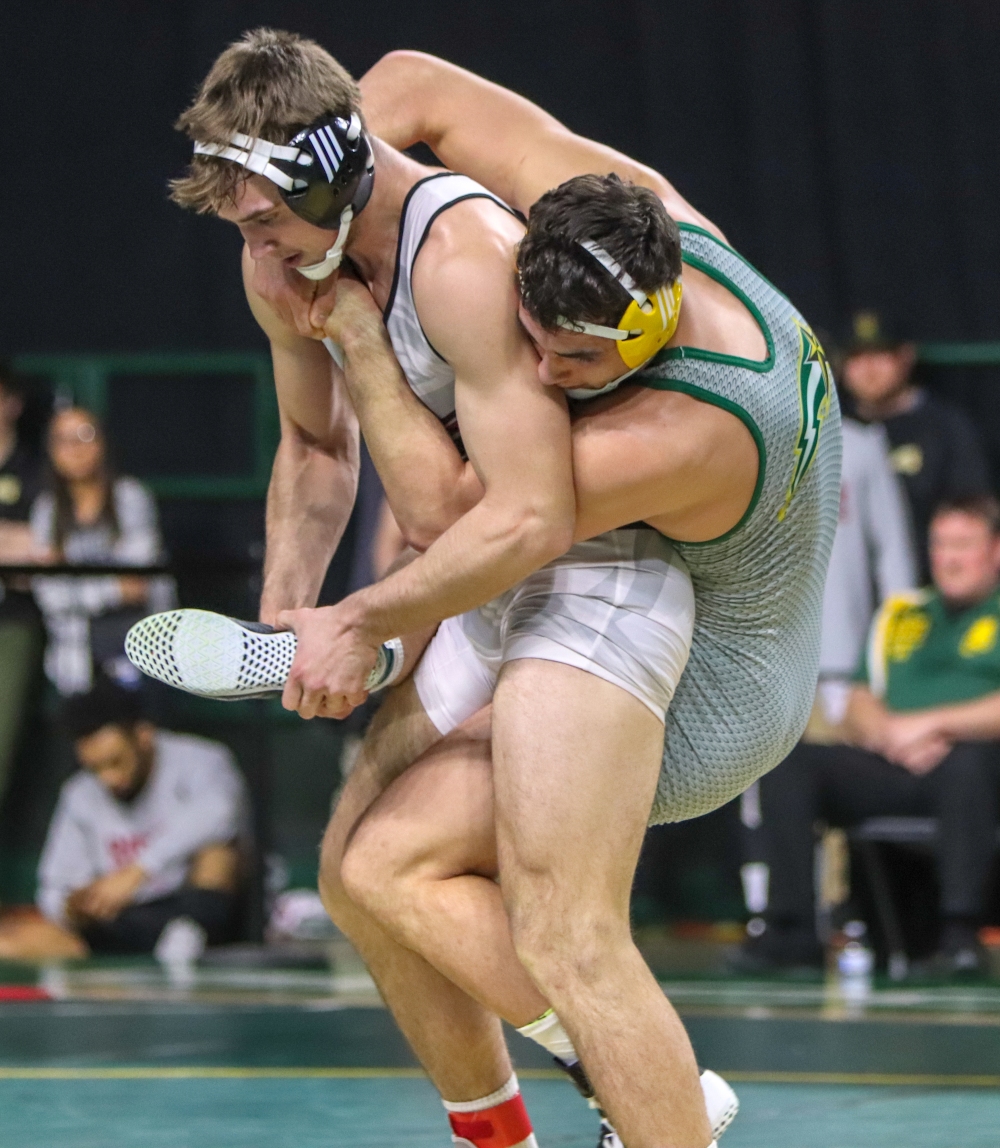 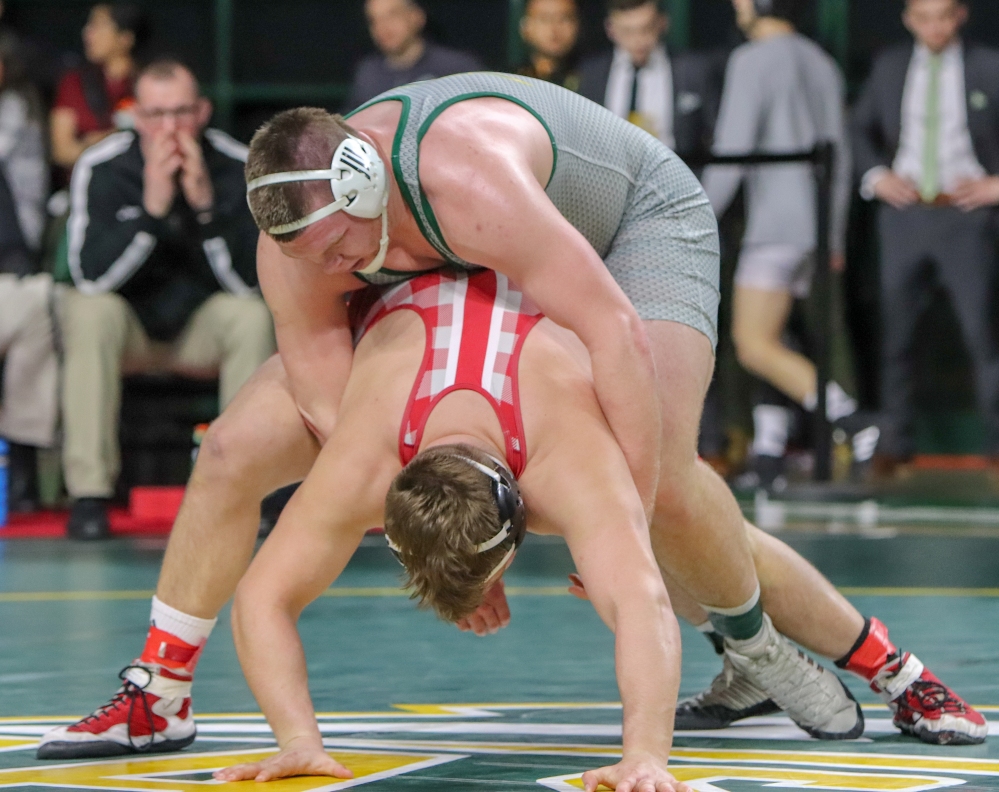 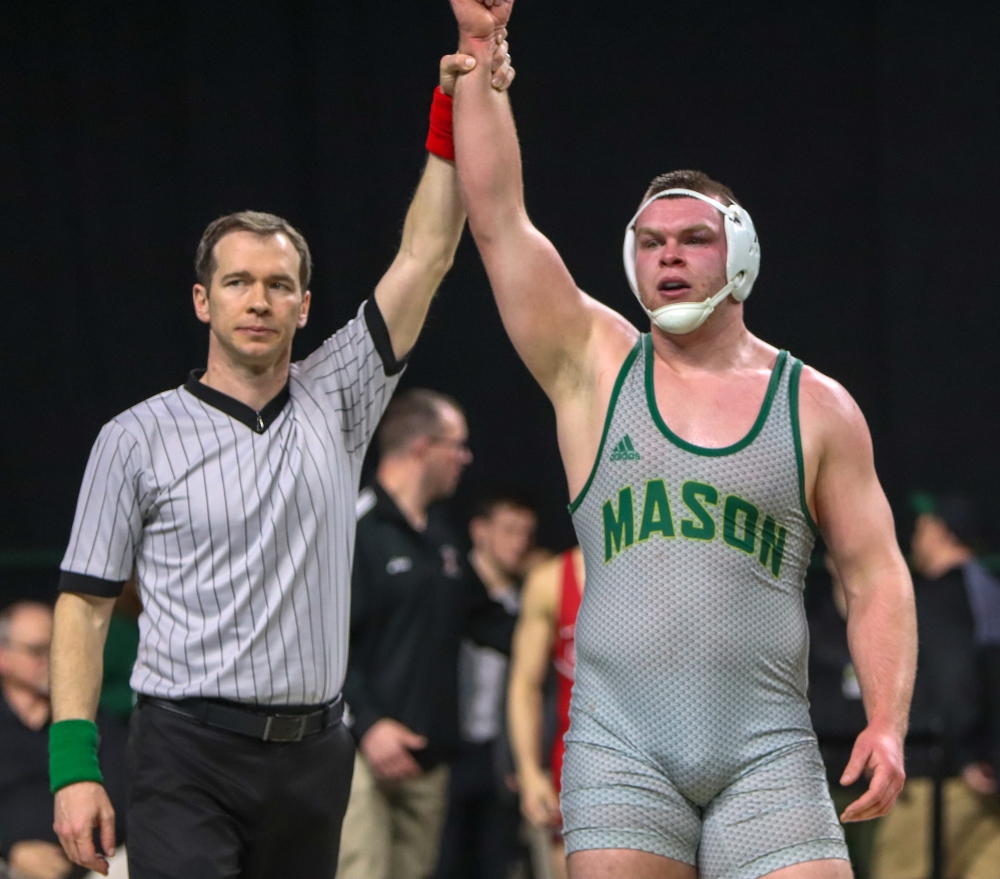 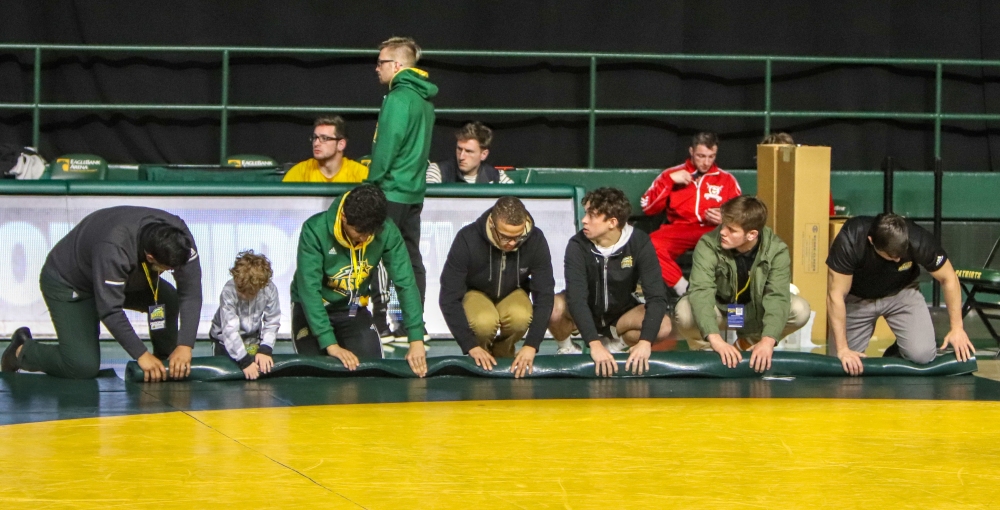 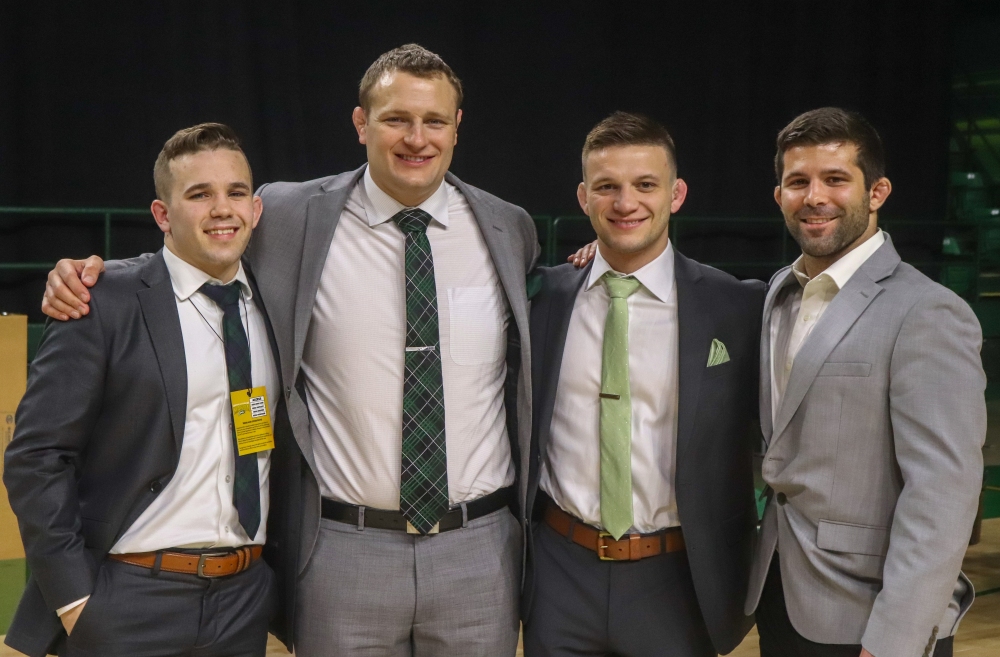